All You Need to Know about Food Film Packaging 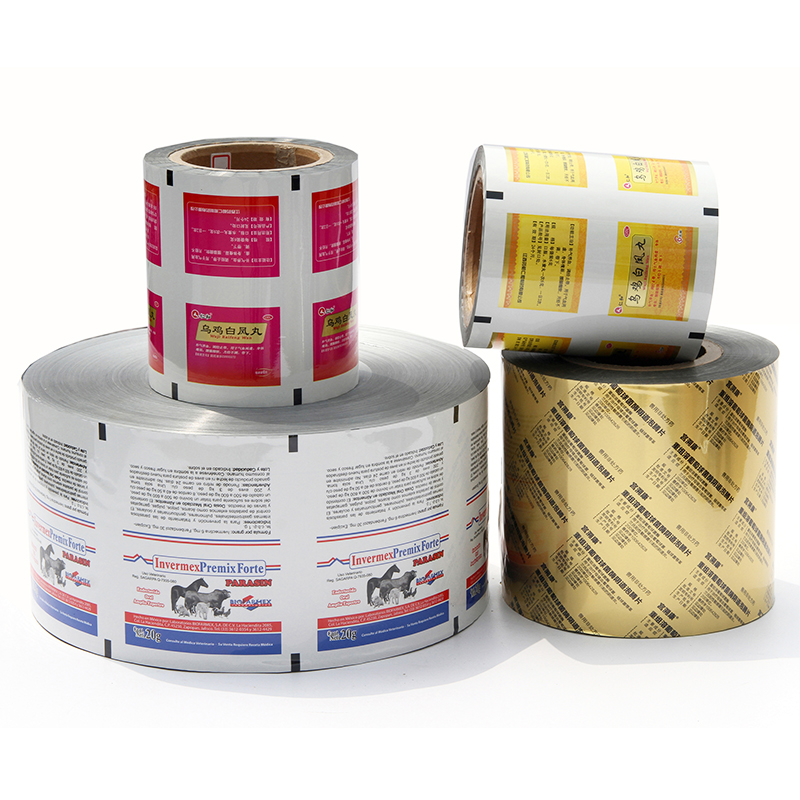 What are the properties of thermal sealing film?

In general, plastic film is the most widely used flexible packaging material. In order to enhance its processing and performance, some additives are often added in the production process, such as plasticizers, color masterbatches, and performance modifiers. The laminated material thermal sealing film has an irreplaceable role. We are a company that exports flexible packaging materials, any questions, please feel free to contact us.