Because plastic food packaging film has the excellent performance of efficient protection of food, and its high transparency can effectively beautify the packaging, it plays more and more important role in commodity packaging. Therefor, in order to meet the needs of different consumers, many enterprises have increased the research and development on it.

Today, we will introduce the different types of plastic food packaging films in this paper. 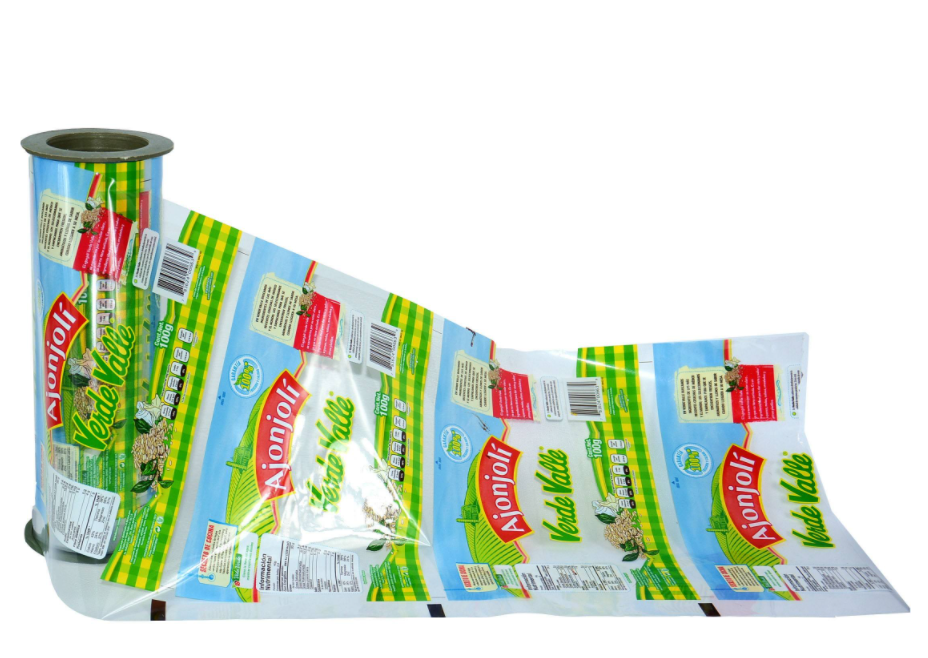 For edible functional film, it has been widely used in daily life, such as glutinous rice paper used on the familiar candy packaging, corn baking packaging cup packaging ice cream, etc., are typical edible packaging. In contrast to synthetic packaging materials, edible films are biodegradable without any contamination. With the enhancement of people's environmental awareness, edible film has become a hot research topic in the field of food packaging and has made some achievements.

Nanocomposite thin film refers to the composite thin film material formed by the dimension and size of the nanometer order of magnitude (1-100nm) components embedded in different matrix, which has the advantages of both traditional composite materials and modern nanomaterials. The characteristics of surface effect, volume effect, size effect and so on caused by its special structure make their optical properties, mechanical properties, antibacterial properties, and blocking performance present the characteristics of conventional materials do not have, which make it has been widely used in food packaging. It does not only meet the requirements of extend the shelf life of food, but also able to monitor changes in the quality of the food in the package.

Due to meeting the requirements of environmental protection, degradable film has been widely studied and paid attention to by various researchers. Many new degradable environmental protection materials have been developed, such as polylactic acid (PLA), which is made from starch made from renewable plant resources (such as corn). Polypropyl carbonate (PPC), an environmentally friendly plastic, was synthesized from carbon dioxide and propylene oxide, and chitosan was obtained by deacetylation of chittin, which widely existed in nature. These materials have reduced properties; Optical properties, transparency, surface gloss are not completely degradable, not only meet the high transparency of the packaging film, but also play a positive role in improving the environment, with great application prospects.

If you are looking for various of plastic food packaging film, you can find them in Shantou Kaixuan Packaging Co. Ltd. It is a packaging film supplier and has been specializing on packaging film for over 20 years.