The Purposes Of Different Types Of Packaging Plastic Roll Film

At present, plastic packaging films have been widely used in various industries. In this paper, we are going to discuss the purposes of different types of them.

Polyvinyl alcohol (PVA) high barrier composite film is a high barrier film formed by coating the modified water soluble liquid on the polyethylene plastic as the substrate. Because it has good barrier performance, and meet the requirements of environmental protection, this kind of packaging film market has a very bright prospect. It is an ideal food packaging roll film. 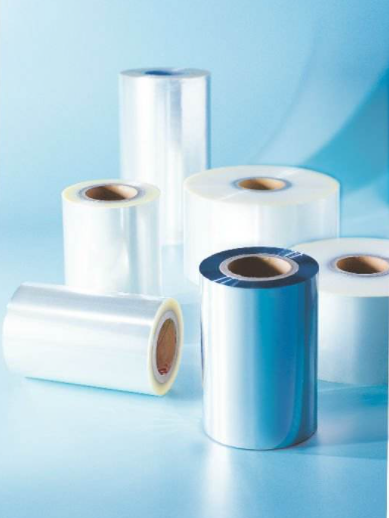 BOPP is a kind of transparent flexible packaging material developed in 1960s. It uses a special production line to mix polypropylene raw materials and functional additives, melt, and make sheets, and then stretch to films. BOPP film does not only has the advantages of low density, good corrosion resistance and good heat resistance of PP resin, but also has good optical properties, high mechanical strength and rich source of raw materials. 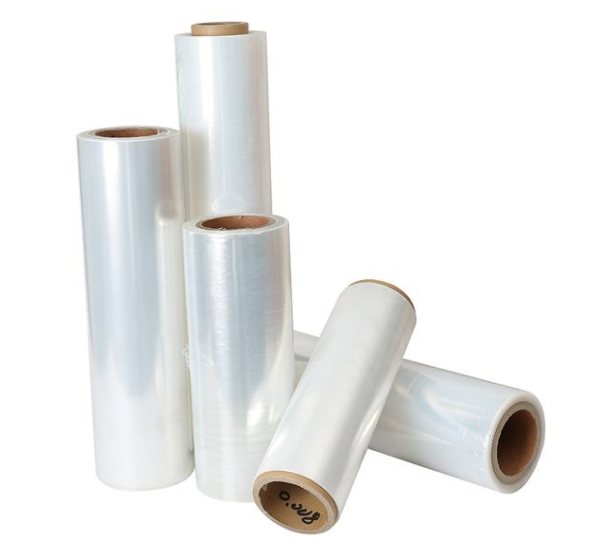 Low density polyethylene is a synthetic resin obtained by free radical polymerization of ethylene under high pressure, so it is also called "high pressure polyethylene". LPDE is a branched molecule with branched chains of different lengths on the main chain, with about 15-30 ethyl, butyl or longer branched chains per 1000 carbon atoms on the main chain. Because the molecular chain contains many long and short branches, the product has characteristics of low density, soft, low temperature resistance, impact resistance, good chemical stability, acid resistance (except strong oxidizing acid), alkali resistance, salt corrosion, with good electrical insulation performance. In general, it has performances of acid resistance (except strong oxidizing acid), alkali and salt corrosion resistance, and good electrical insulation.

LDPE is also widely used, such as packaging. There are many kinds of polyethylene packaging films, and their properties are also different. For example, Monolayer film has single performance, and composite film has complementary performance and it becomes the main material of food packaging. Secondly, polyethylene film is also used in civil engineering, such as geomembrane. It can play a waterproof role in civil engineering, and has a very low permeability. Agricultural application is agricultural film, which can be divided into shed film, mulch film, bitter cover film, green storage film, etc. 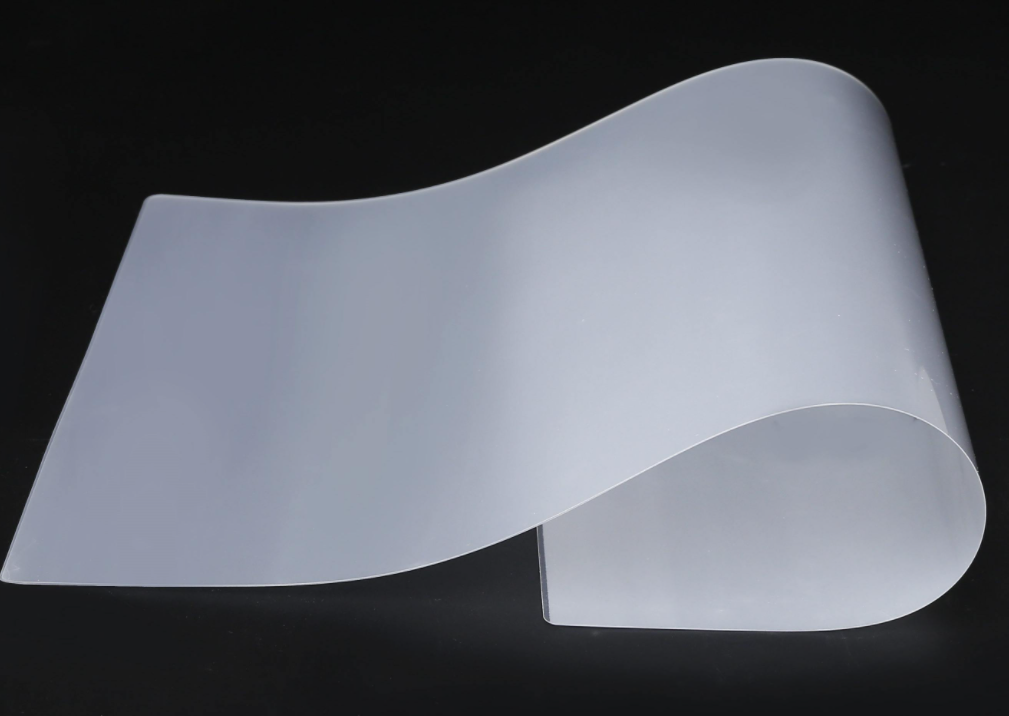 PET is a thermoplastic engineering plastic. Thin film material made of thick sheet by extrusion and bidirectional stretching. Polyester film is characterized by excellent mechanical properties, high rigidity, hardness and toughness, puncture resistance, friction resistance, high temperature and low temperature resistance, chemical resistance, oil resistance, air tightness and good aroma retention, is commonly used as one of the composite film substrate resistance, but corona resistance is not good. The price of polyester film is higher. The thickness of PET is generally 0.12mm, which is commonly used as outer material of food packaging, and the printing is good. Due to the complexity and difficulty in judging polyester film, it brings some difficulties to customs supervision.

CPP is a kind of non - tensile and non - directional flat extruded film produced by melt flow quenching. It is characterized by fast production speed, high yield, good film transparency, gloss, thickness uniformity, excellent balance of performance. Because it is flat extruded film, the follow-up work such as printing, composite and so on is very convenient. It is widely used in the packaging of textiles, flowers, food and daily necessities.

Aluminized film has the characteristics of both plastic film and metal. The role of aluminum plating on the surface of the film is to block light and prevent ultraviolet radiation, which does not only extend the shelf life of the contents, but also improve the brightness of the film. It replaced aluminum foil to a certain extent, also has performance of cheap, beautiful and better barrier. Therefore, aluminum plating film is widely used in composite packaging, mainly used in biscuits and other dry, puffed food packaging, as well as some medicine, cosmetics packaging.

If you are looking for good quality plastic packaging roll films, welcome to contact Shantou Kaixuan Packaging Co. Ltd. It is a supplier specializing on all kinds of food plastic packaging bags and films. Moreover, it has rich experience over 20 years.