Each sealing film has different properties and applicable cup materials. Then, as the leading 2000 Cups Plastic Film 1 Roll exporter, we’ll introduce the characteristics of these materials. 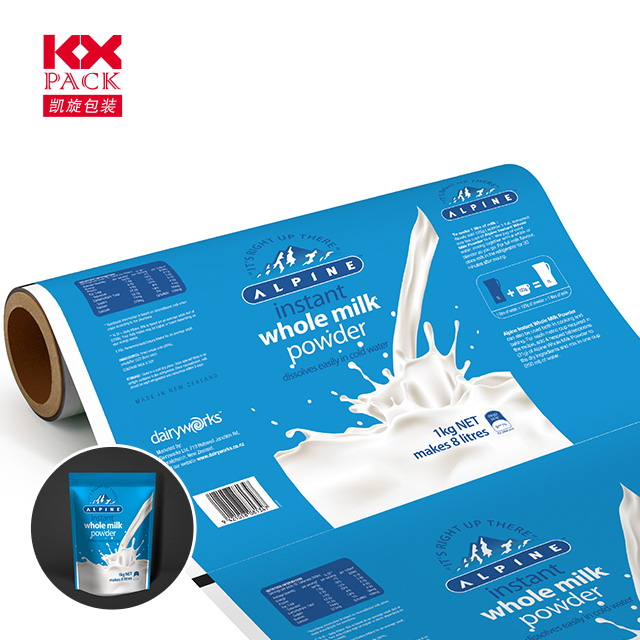 The sealing effect is good. It is suitable for styrofoam cups, paper cups, and plastic cups. Its characteristic is that it can be easily torn up, so it is also called easy tear film. Its advantage is that after the sealing film of the cup is torn up, the cup can be reused several times, but the disadvantage is that its viscosity is relatively ordinary. For drinks with acid or temperature above 50 degrees, It may not be sealed, so it is recommended to seal cold drinks.

It has high heat resistance, and the continuous service temperature can reach 110-120 ℃. It is the best sealing material for the PP cup. The heating is fully integrated and the sealing effect is tight.

PP sealing film can only be applied to PP cups.

PE film has good weather resistance and stable adhesion, good tear, and no residue, and its long-term quality is stable.

PE sealing film is only applicable to paper cups.

PE universal sealing film can be applied to paper cups, PE cups, and some PP cups (to be tested).

AP sealing film can be applied to the PP cups and paper cups.

There is a layer of paper on it, and the material below is ES film.

The paper sealing film can be applied to a paper cup and a PP cup.

If you are looking for the Sealing Film For Milk Tea Cup, Coffee Powder Packaging Bag Film, and other sealing film products, we hope to be your first choice.
SHARE US: