What Are The Types Of Packaging Film?

Thanks to food packaging film has the excellent performance of efficient protection of food safety, and its high transparency can effectively beautify the packaging, it in the position of commodity packaging is more and more important. In order to meet the current changing external environment and the needs of different consumers, many enterprises in the world have increased the research and development of food packaging film.

In this paper, we will introduce the types of food packaging films. 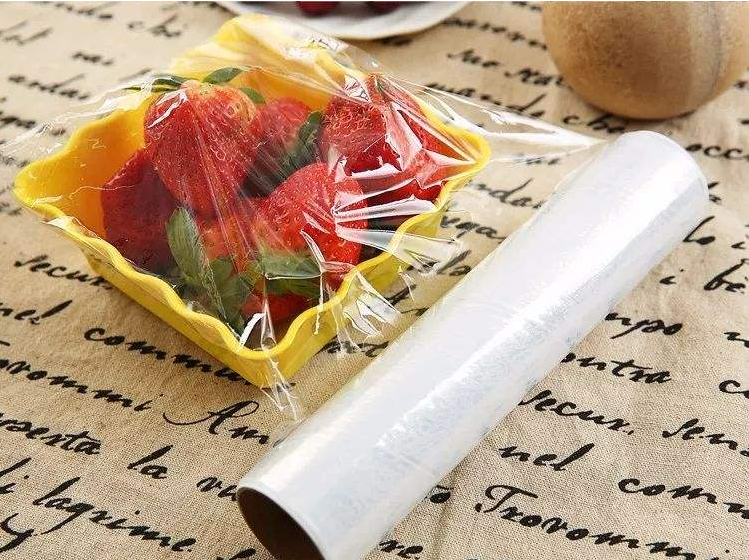 Antibacterial food packaging film is a kind of functional film with the ability to inhibit or kill bacteria on the surface. According to the forms of antibiotics, they can be divided into two types: direct antibiosis and indirect antibiosis. Direct anti-bacteria is achieved through direct contact between packaging materials containing antibacterial ingredients and food. Indirect anti-bacteria is mainly to add some substances to the carrier to adjust the micro-environment in the package, or to control the growth of microorganisms by using the selective permeability of packaging materials, such as air-controlled packaging film.

Nanocomposite thin film refers to the composite thin film material formed by the dimension and size of the nanometer order of magnitude (1-100nm) components embedded in different matrix, which has the advantages of both traditional composite materials and modern nanomaterials. Caused by nano composite film because of its special structure of surface effect, volume effect, size effect and so on makes their optical properties, mechanical properties, antibacterial properties, the respect such as blocking performance present the characteristics of conventional materials do not have make it has been widely used in food packaging, not only can meet the requirements of extend the shelf life of food, Also able to monitor changes in the quality of the food in the package.

Packaging film is more and more popular and it has many different types for specific uses. If you are looking for good quality packaging film, you can find it in Shantou Kaixuan Packaging Co. Ltd. It specializes in various food packaging films and there are many are for sale, such as coffee cup packaging film, plastic bubble tea cup sealing film.